BE THE MODEL CLUB IN THE MARKET

We are committed to influencing, supporting, and creating the best clubs in each market and leaving a footprint in US Soccer that represents the highest standards and best run soccer clubs in the country. By providing innovative and dynamic opportunities for player pathway and coach development and connecting the best clubs and leaders in the market together, we will bring best practices and support growth on a local level. If your club has a strong commitment to Development, Advancement & Placement™ of players and would like ongoing support to develop coaches and players, with turn-key marketing, operations, tournament management, and utilize a proven model to develop elite players, now is the time to meet with ALBION SC.

ALBION SC was founded in 1981 and in 1998 the club of 6 teams moved in a direction to build a world class youth soccer club and become the industry leader. ALBION SC hired the best coaches and administrators and developed an exemplary soccer curriculum based on technical superiority, game situation, and principles that would build a clear identity and style of play. Committed to the player and the best pathway for success in reaching the college or professional level the club built a culture that fostered standards of excellence and winning habits to develop the player and person for a lifetime.

Forty years later, ALBION SC is recognized nationally and internationally for excellence on and off the soccer field. The San Diego based club has over 120 competitive teams and over 3,000 players. ALBION SC has competed in 16 National Championship games, crowned the USYS National Champions in 2019 and 2021. The club has developed over 50 National Team and professional players, many MLS and International professional players and has placed hundreds of players in colleges across the country with over 50 million dollars in college scholarships.

Building on the ALBION SC foundation, accomplishments and heritage of success. ALBION SC has developed a true next generation National Affiliate program. This program offers a unique platform and resources that are strategic to the needs of each market and individual affiliate club with an objective only to be the best in the market.

The youth soccer landscape is changing and evolving, and we intend to be a catalyst for success in its evolution. The equity of the brand, the brand position in the industry allows clubs, coaches, and players to have an advantage. The brand is known for its professionalism, the standards of excellence, and the ability to develop top players. The brand speaks to college coaches, national team staff, professional teams, and tournament directors around the country. The brand matters as the industry has recognized it as an industry leader. 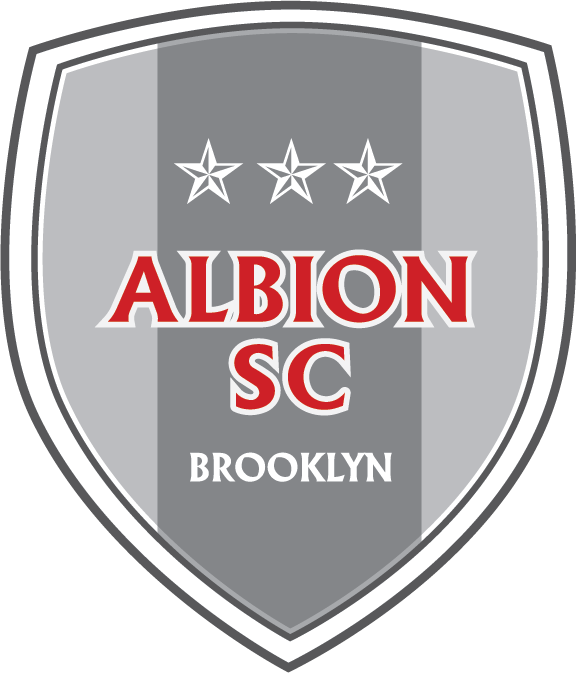 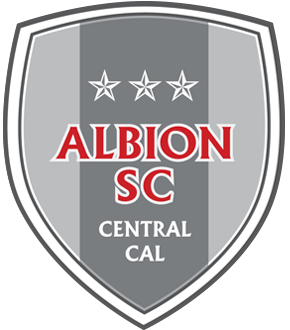 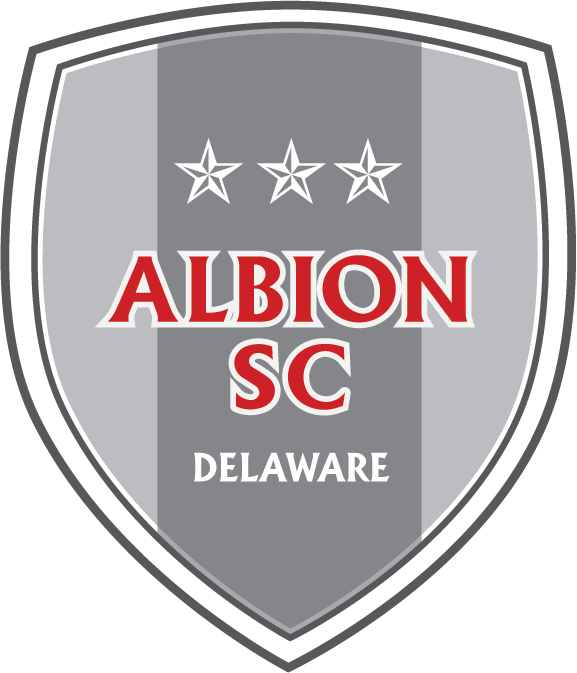 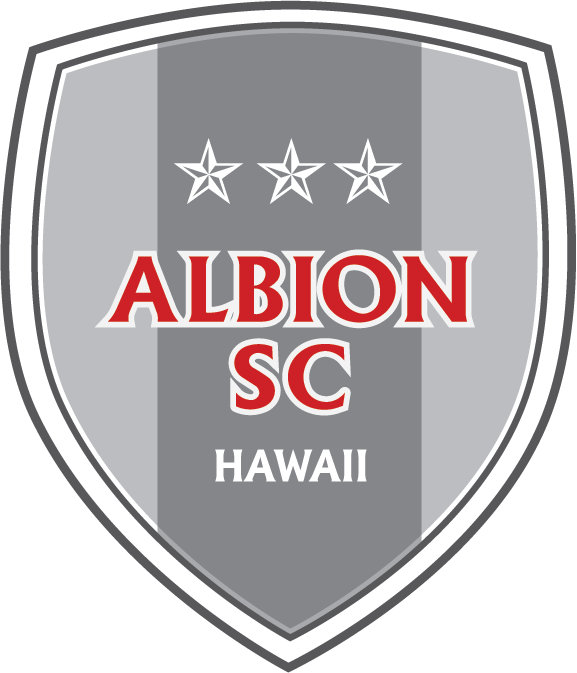 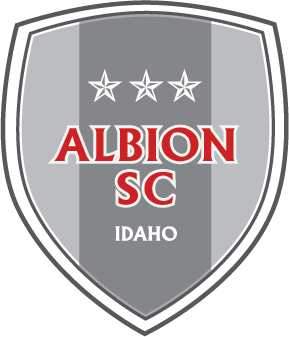 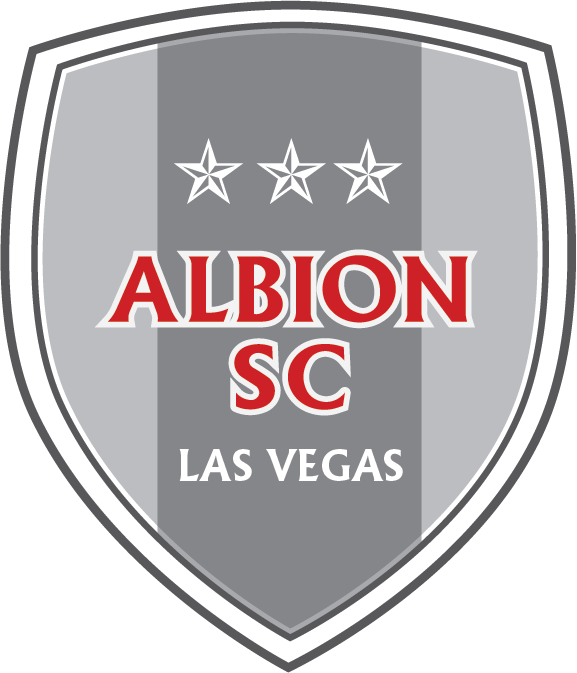 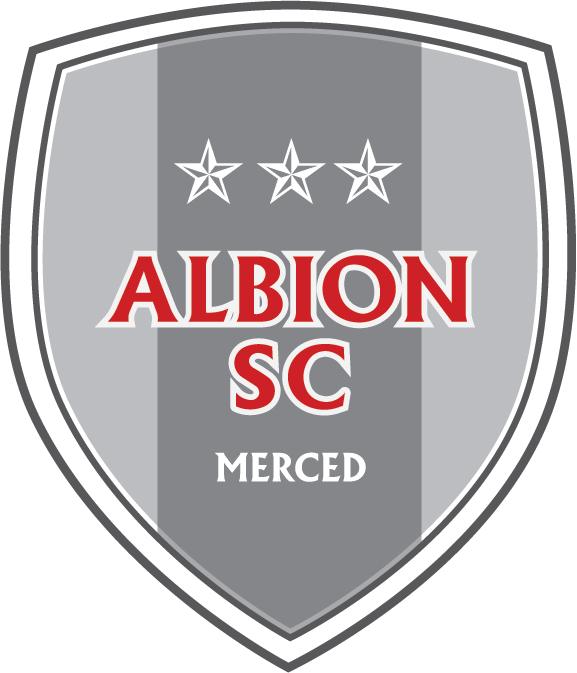 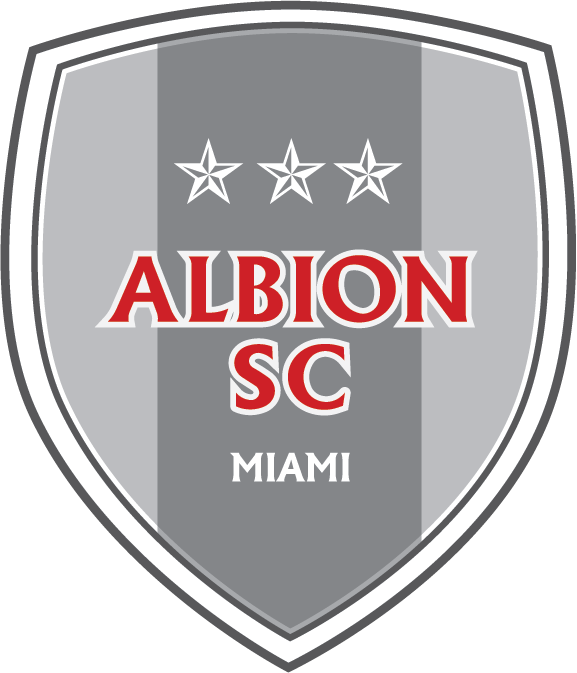 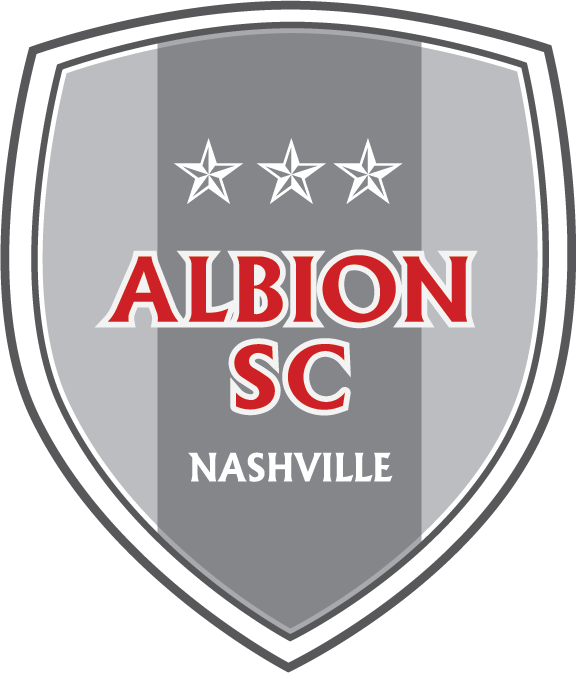 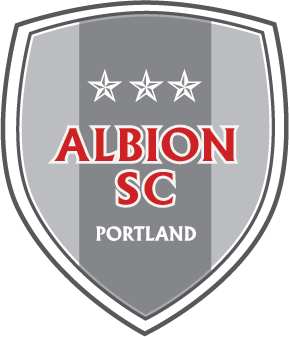 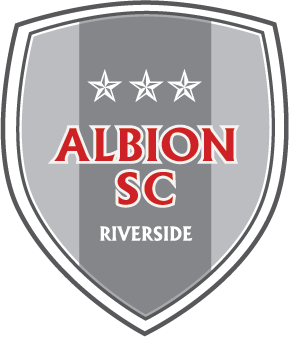 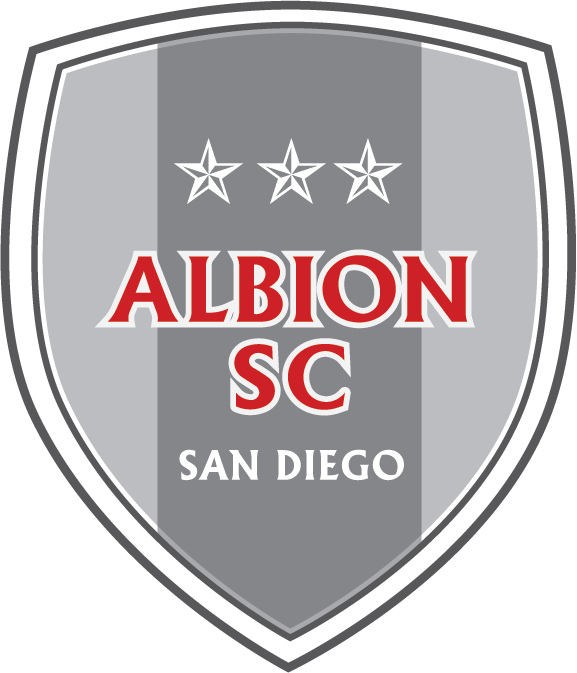 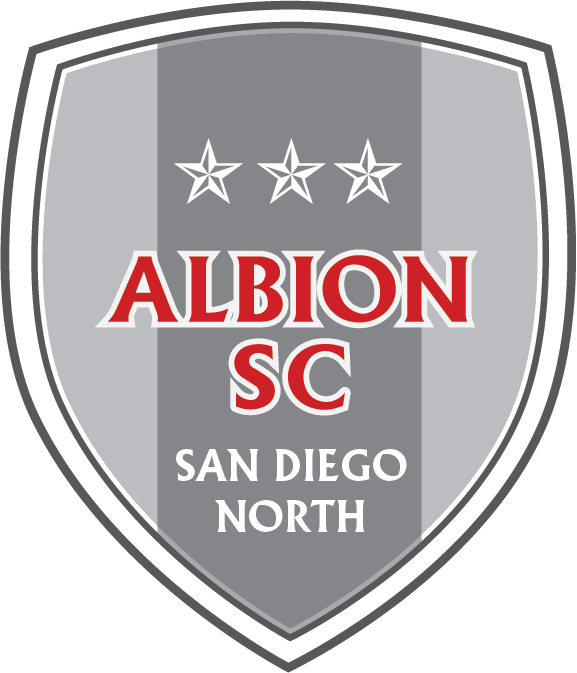 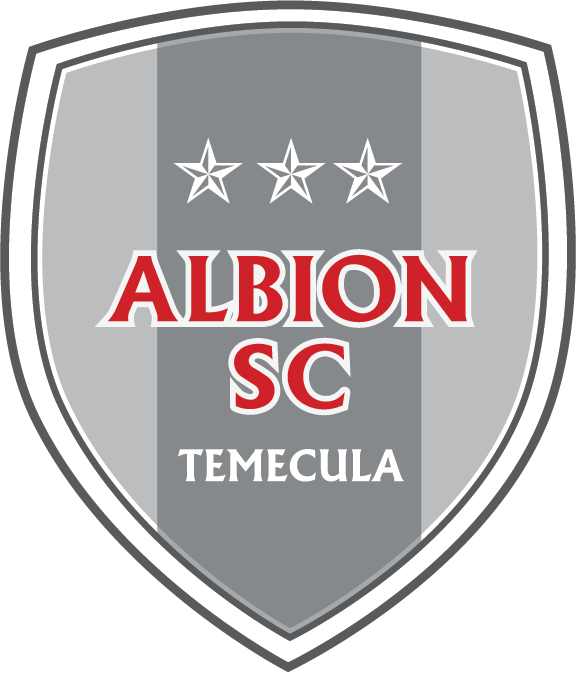 Ready to take your club to the next level?

We want to hear from you, discuss the opportunity and strategize together. Send a message though the contact form on the right, or contact us directly.